The Grand Junction Lions Club has several esteemed awards that are given out throughout the year. These awards include the Hometown Hero Award which is given to a member of the community who gives back to the community through their time and energy. 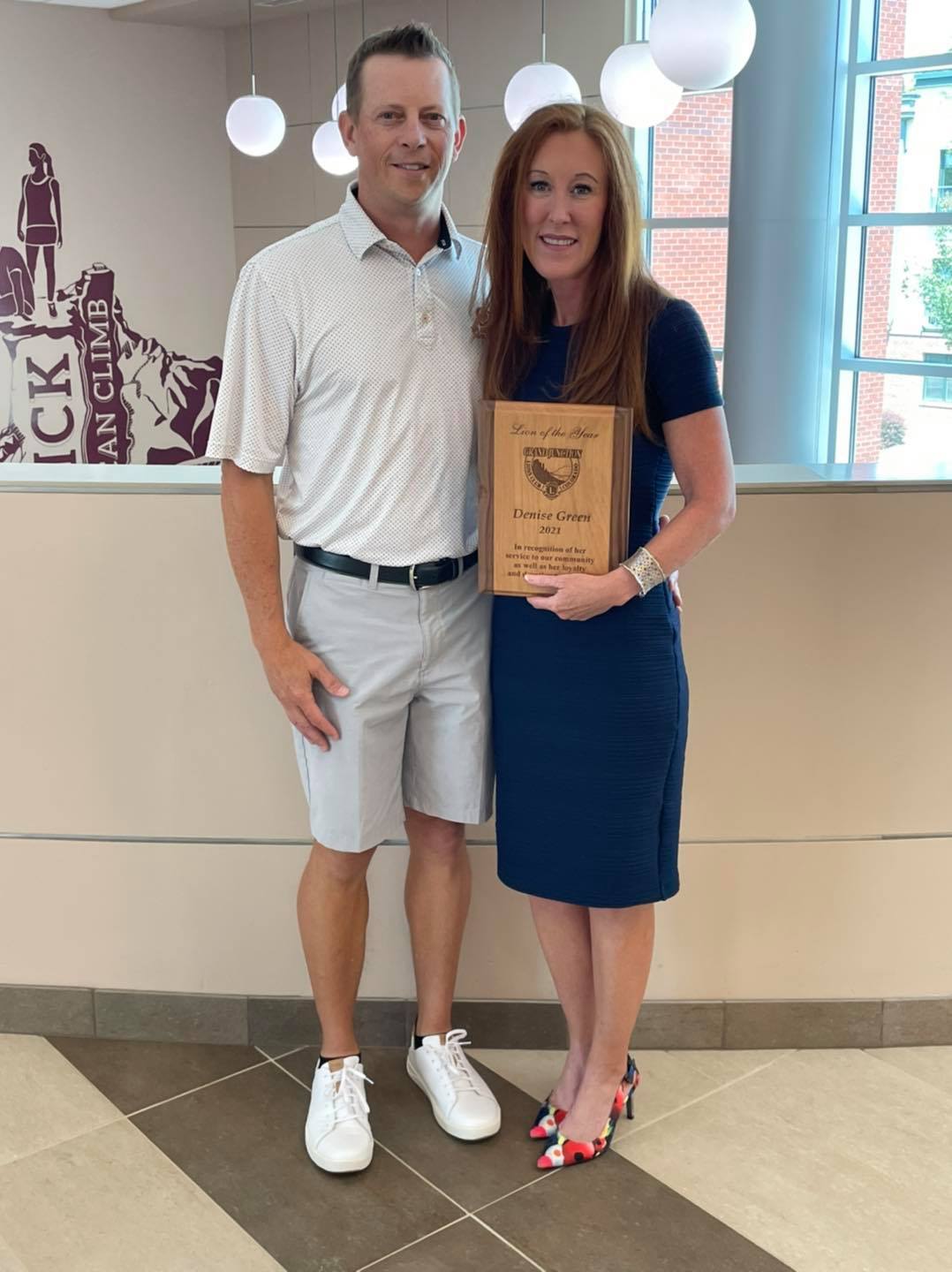 Lion of the Year

The Lion of the Year award is given to one of our own who goes above and beyond not only in the community but through the Lions Club. 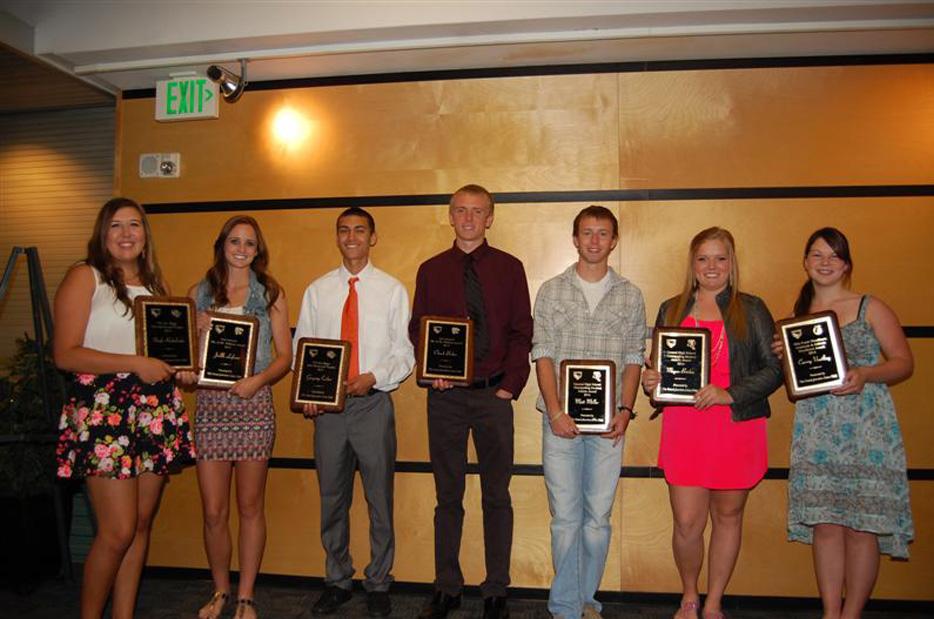 Our scholarship program awards student athletes scholarships to those who excel not only in sports but in academics as well.

The Hometown Hero award is given annually recognize someone who is generally unrecognized for their volunteer contributions to the community. The Award was created in 1999 to replace the Lioness of the Year award, given annually to the wife of a member of the Grand Junction Lions Club. The Board decided that it was no longer appropriate to honor a “Lioness” of the year due to the inclusion of female members in the Lions Club.

The award recipient is decided upon by the Hometown Hero Committee of the Grand Junction Lions Club. The committee is appointed by the Club President. The President shall also appoint the Chair or Chairs.

Generally, the award goes to an individual (in rare cases, a couple) who has spent a great deal of time and effort in support of some cause or meeting some need in the community. The award is intended to honor someone who is not well-known to the community as a whole, whose work has not been recognized, and whose efforts are generally unsung. While the recipient is frequently retired, the honor is for their volunteerism prior to retirement (balancing service with work and family obligations). In short, individuals finding time in their busy lives to volunteer.

The award is intended to be presented each autumn (September to November) at a regular meeting of the Grand Junction Lions Club. The name of the recipient is intended to be kept secret until the presentation is being made, and every effort should be made to keep the recipient from realizing they are attending the Lions Club meeting to receive an award. The award meeting date varies to give the committee flexibility as well as to keep the recipient from knowing they are being honored.

The honoree receives: a donation to the charity of their choice; a personal plaque of appreciation; a personal copy of the video presentation and script used at the ceremony; and as much publicity and public recognition from the media as possible. The honoree becomes the Grand Marshall at the following year’s Carnival Parade. All past recipients are invited to each year’s award ceremony.

While it is difficult to describe exactly who would qualify, there are many specific qualities to be honored (as well as some specific disqualifications):

DJ Dickey was awarded the 2021 Hometown Hero award for his work with the Boy Scouts, becoming an Eagle Scout.  He has also worked with Colorado Discoverability for 20 years in skiing and outdoor recreation.